Things have been quiet for a while, not much to update on, but now we are coming to another busy period

Just now Clearer The Sky's brand new 12" has gone up for pre-order with a few songs streaming. This has been in the works for a long time & the record really is worth the wait. Grab a copy at the following link & make sure you support all the labels involved, the number of labels putting this out I think also shows the strength & diversity of the underground music scene in the UK - https://makethatatakerecords.bandcamp.com/album/held-in-merciful-light

Gif From God tapes arrive this week, we've ran a month behind schedule on these unfortunately but sometimes real like halters things. We have 40 pressed in Salmon Pink & High Vis Yellow. They will be shipping straight away. Expect your copy over the next few weeks & if you haven'd had one yet head over to the webstore.

Another release we have had the works for months - we have just had the final mixes back for. Well, we have had them sent back a while now but only just got the chance to really listen properly. We'll leave you guessing what it is for now, but here are some clue. They are from the mainland & members also feature in another notable Western European band who worship Skycamfalling. The parties involved are currently working on gathering the finances & getting this paid off (songs & artwork are currently at the plant). Lets hope for the physical release before Christmas. Oh, another vinyl endeavour for us. This release has really excited me. 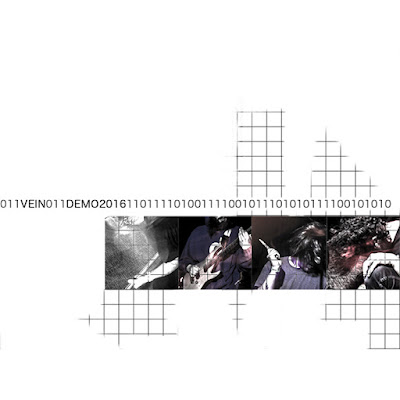 A few days ago we announced on our Instagram a new band, Vein from America, I would describe their sound as quite similar to Gif From God in the fact they are very chaotic, but also with more heavy hardcore elements. Maybe this a band for people who couldn't quite grasp GFG with that being so out of the normal hardcore ears comfort zone. Anyway, we will have free Demo CD's sorted by the months end that will be going out with orders / at shows. The band are also working on an LP, initial conversation is that we will be involved with this, keep your ears on the ground in the distance future as to what extent this play out. I am very excited at what may come from a Vein album though. Listen to the Demo here - https://ragehc.bandcamp.com/

Finally we have a variety of merch in the store now & load of jerseys left. Picking something up will help us massively right now.
Newer Post Older Post Home