Where to start, the RoT / SKC tour was amazing, it was a great time for both bands. Things seem to be on the low in the Splitknuckle camp in terms of the new recordings right now, fingers crossed now the tour is out the way we will see new music sooner than later. For Realm of Torment the album is going to be coming out very soon, so keep an eye out for a music video, pre-orders, maybe merch as well.

Head to our webstore now for some left over RoT shorts, very few remain - www.ragehc.bigcartel.com 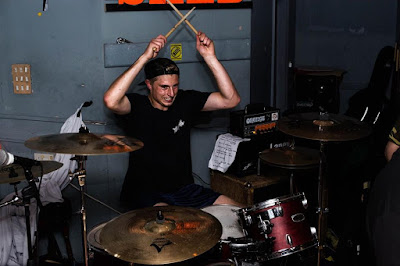 You may also have seen that we have a new band, Gaia Bleeds from Scotland. Caught them at their first 2 shows in the past week also. A really good first demo for what is a first hardcore band for some of the guys I think. We are currently working on a piece of merch & designing the tapes that we are co-releasing with Bound By Modern Age. Go Vegan. The demo will be on our bandcamp in the near future too, but for now you can listen to it at - https://gaiableeds.bandcamp.com/ - (there will be brand new artwork for the tapes). If you are into heavy dark metallic hardcore / metalcore this is for you. 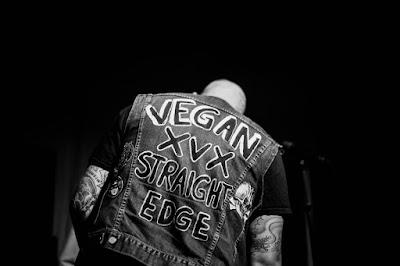